All planning for the Buffalo Hockey Experience + Museum's exhibit at the Buffalo & Erie County Historical Society is on hold and will resume later than planned in 2010.
Posted by mark at 11:05 AM 1 comment: 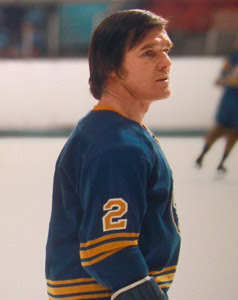 All planning for the November 8th opening of the Buffalo Hockey Experience + Museum's exhibit at the Buffalo & Erie County Historical Society moves forward. Plans call for the artifacts to center on the birth of the Buffalo Sabres concentrating on the first eight years- where the team build an immediate connection with it's fans and the city of Buffalo.

Highlights will include memorabilia from:
More details to follow, so stayed tuned!
Posted by mark at 9:53 AM No comments:

We are pleased to announce that the portions of the BHEM's collection of memorabilia will be featured in an exhibit this November at the Buffalo & Erie County Historical Society. The exhibit will highlight some prominent pieces from the collection-- concentrating on the first eight years of the Sabres in Buffalo. Artifacts will include pieces from the Inaugural Year, the 1972-73 Playoffs, the 1975 Finals, the French Connection, the legendary 1976 Soviets Series and ending with the All Star game which took place in the Memorial Auditorium in 1978.

While researching, curating and reviewing the history of the team-- and digging through the archives--- I was browsing a 1972 program from a Sabres-North Stars game and found some great graphic inspiration. I was taken by the ads in the program and how they gave a snapshot into Buffalo nightlife circa 1972. I have attached a few below. There will be more on the upcoming exhibit at the History Museum, so stay tuned. 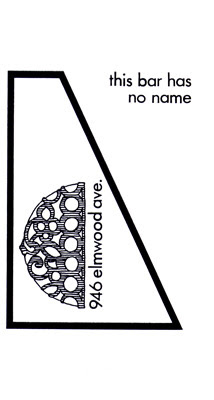 The famous No Names (and it still exists)! 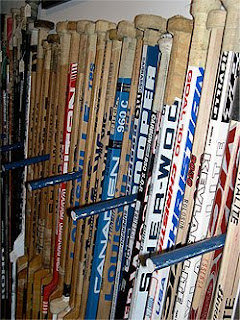 BONUS:
The AUD is nothing but a hole in the ground now.
See the Buffalo News video- click here.
Posted by mark at 3:09 PM No comments:

Ace photo Joe Cascio has been documenting the AUD for ages and has posted some great photos of the demolitiion he shot recently. It is sort of painful to see this big hole in the AUD.

Drive by on the Skyway-- it is a bit alarming to see it in person.

Here is a link to Joe's amazing shots, click here.
Posted by mark at 11:18 AM No comments: 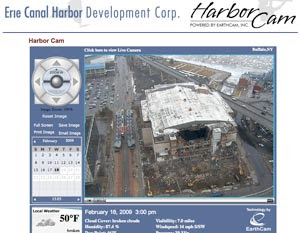 The Erie Canal Harbor Development Corp. has posted a live cam of the AUD coming down. It is sad, but cool to see. As of this date, there is a large gaping hole on the east side.

Watch the demo live, click here. You can go through the progression of "already captured' images to watch the giant hold begin to take shape.
Posted by mark at 3:07 PM No comments: